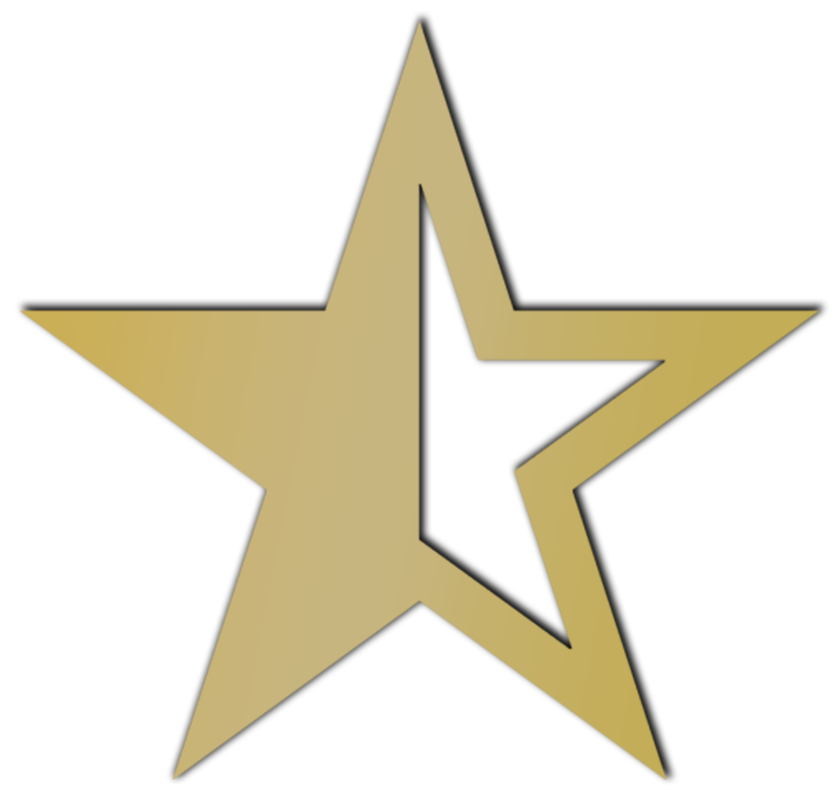 In Japan and the government for Nagasaki Prefecture has reportedly announced that it still intends to have completed the request for proposal (RFP) stage of its plan to secure one of the nation’s coming trio of integrated casino resort licenses by the end of this year.

According to a Wednesday report from GGRAsia, the southern jurisdiction proclaimed that it aims to begin the RFP phase of its strategy later this summer with the intention of having fully finished the process and selected a private casino-operating part in the ‘winter.’

GGRAsia reported that the bold claim from the jurisdiction of some 1.3 million people comes despite many of its potential rival bidders having slowed or halted their own selection processes due to the impacts of the recent coronavirus pandemic. Officials in the city of Osaka recently revealed that the impact of the ailment had delayed their own related plans by up to two years while January saw the federal government postpone the publication of its overarching ‘Basic Policy’ document, which is due to lay out the final criteria for those communities hoping to win the right to host one of the coming integrated casino resorts.

Nagasaki Prefecture is hoping to be given the right to bring its Las Vegas-style integrated casino resort to a 74-acre site adjacent to the Huis Ten Bosch theme park near the small city of Sasebo. This proposal has engendered initial interest from a number of foreign operating partners such as European giant Casinos Austria International but is nevertheless set to face stiff competition from up to seven other runners including the likes of Yokohama, Osaka and Kawasaki.

Nagasaki Prefecture recently wrapped up a three-week ‘explanatory session’ in which it worked to enlighten potential operating partners about its casino-related requirements. The local authority tasked with promoting this endeavor purportedly declared that the Kyushu community intends ‘to keep an open dialogue until the start of the RFP procedure’ while paying close attention to ‘domestic and international situations.’